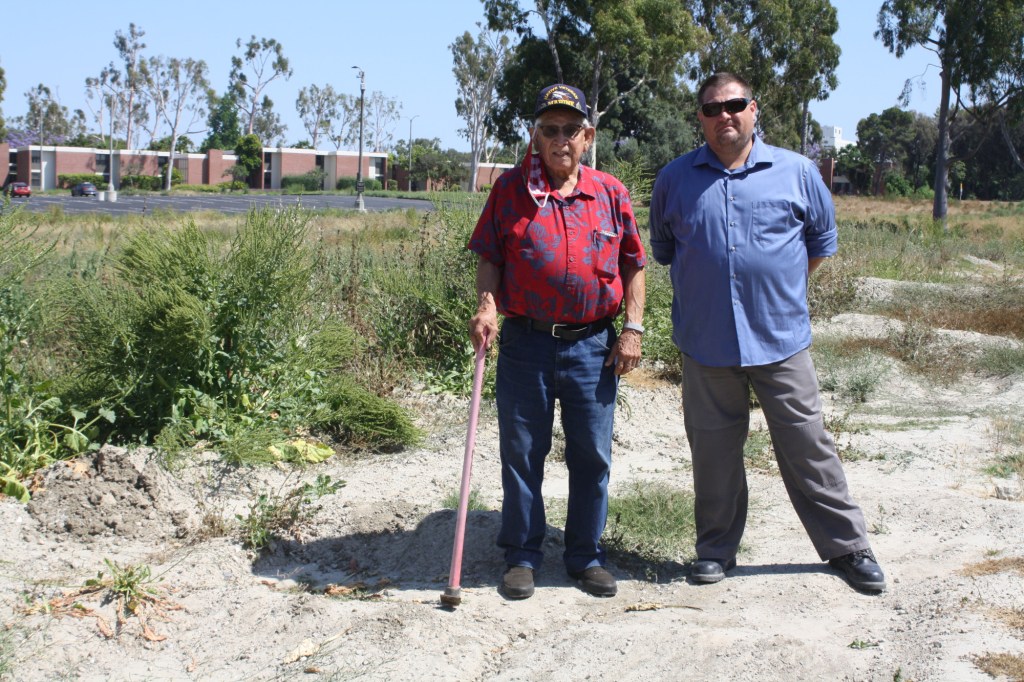 The state’s Native American Heritage Commission met on Friday, July 30 and voted to investigate the 2019 construction spill at the 22-acre Puvungna site in Cal State Long Beach and join a lawsuit against the university by writing an amicus brief.

Puvungna is a 22-acre campus site bordering Bellflower Boulevard, considered sacred land by the Juaneño Band of Mission Indians, the Acjachemen Nation, and other Native Americans. It has been a hotbed of conflict over the decades, with tribes and partisans repelling the university’s attempts to use the land.

More recently, when construction on a new residence began in the fall of 2019, contractors dumped earth and construction debris on the land, shaping it into long hills. While university officials said they consulted with Native American officials before starting work, leaders of the Juaneño Band said they were not involved and the action broke agreements to protect the sacred land and to use it for ceremonies.

Legal action was filed and the dumping stopped. But settlement talks collapsed and the trial moved forward, with a current trial date of September 17. In addition to restoring the land, the lawsuit seeks to get the California State University system to promise never to build on Puvungna.

The Native American Heritage Commission was established in 1976 by the state legislature to identify and catalog Native American cultural resources. According to the NAHC website, one of the primary duties of the commission is “to prevent irreparable damage to designated sacred sites, as well as to prevent interference with the expression of Native American religion in California.”

The commission’s actions, both unanimously approved, came two days after the university opened up the Parkside North Residence complex – the source of construction debris two years ago.

Sign up for The Localist, our daily email newsletter with handpicked stories related to where you live. Subscribe here.