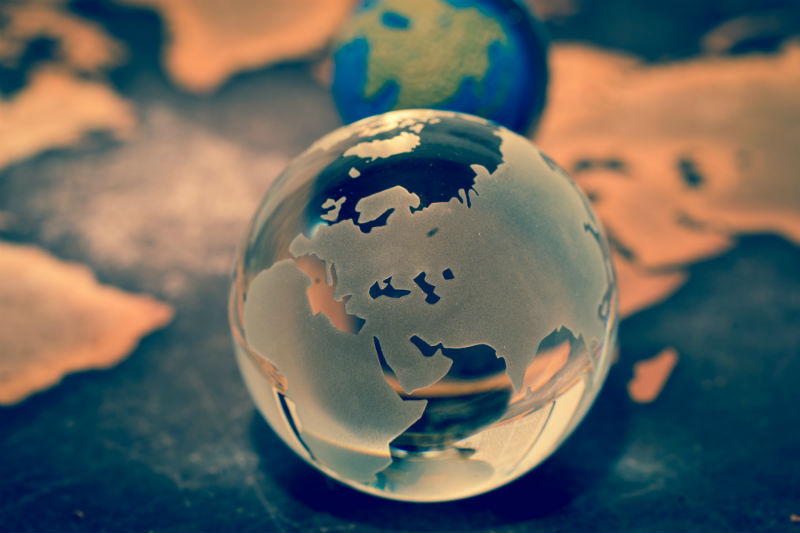 Dear EarthTalk: What is happening with the efforts of the Native Americans to take back the national parks?
– C. Woodd, Brea, CA

Before white colonization, up to 15 million Aboriginal people lived in what would come to be called the contiguous United States; by the 1890s, there were only about 250,000 left. Today, about five million Native Americans live in the Lower 48, but they control only about two percent of the land. Recently, tribal activists have renewed their efforts to address this historic hijacking by demanding that control of national parks be returned to the tribes.

“National parks are sometimes called ‘America’s best idea,’ and there is a lot to recommend,” reports Leech Lake Ojibwe tribal member and author David Treuer in a recent editorial in Atlantic. “But all were founded on lands that were once ours, and many were not created until after we were forcibly evicted, sometimes by an invading army and other times as a result of ‘a treaty we signed under duress. “

Indeed, the Indians were extirpated from the national parks of Yellowstone, Glacier and Yosemite while their ancestors lived there for 10,000 years. But what happened in these iconic parks was only the tip of the iceberg, as indigenous peoples were also “stolen” from hundreds of other naturally significant sites from coast to coast.

Since we live in a time of “historical reconsideration,” he says, national parks should be brought back under Indigenous control. “Indians should once again care for – and protect and preserve – these privileged gardens,” he wrote, adding that not only would such a transition be good for the tribes, but also for the American people and the parks themselves, which ‘he says. have been mismanaged over the past decades and currently face insurmountable federal maintenance and other backlogs.

“The 85 million acres of national park sites should be turned over to a consortium of federally recognized tribes in the United States,” Treuer urges, with the exception of “a few areas managed by the National Park Service, such as the National Mall “. The total area would be a far cry from the 90 million acres taken from tribes by the General Allotment Act of 1887, he argues, which regulated land rights to tribal lands (and served to further divide tribal communities). This would ensure unhindered access to tribal homelands and go a long way in restoring the dignity of America’s original peoples.

“Being entrusted with the management of America’s most precious landscapes would be a deeply meaningful form of restitution,” he concludes. “In addition to the feelings of awe that Americans have when gazing at the Divine Rock of Yosemite and other places like this, we could be inspired by having done one another good.”

CONTACTS: “Return the national parks to the tribes”, theatlantic.com/magazine/archive/2021/05/return-the-national-parks-to-the-tribes/618395.