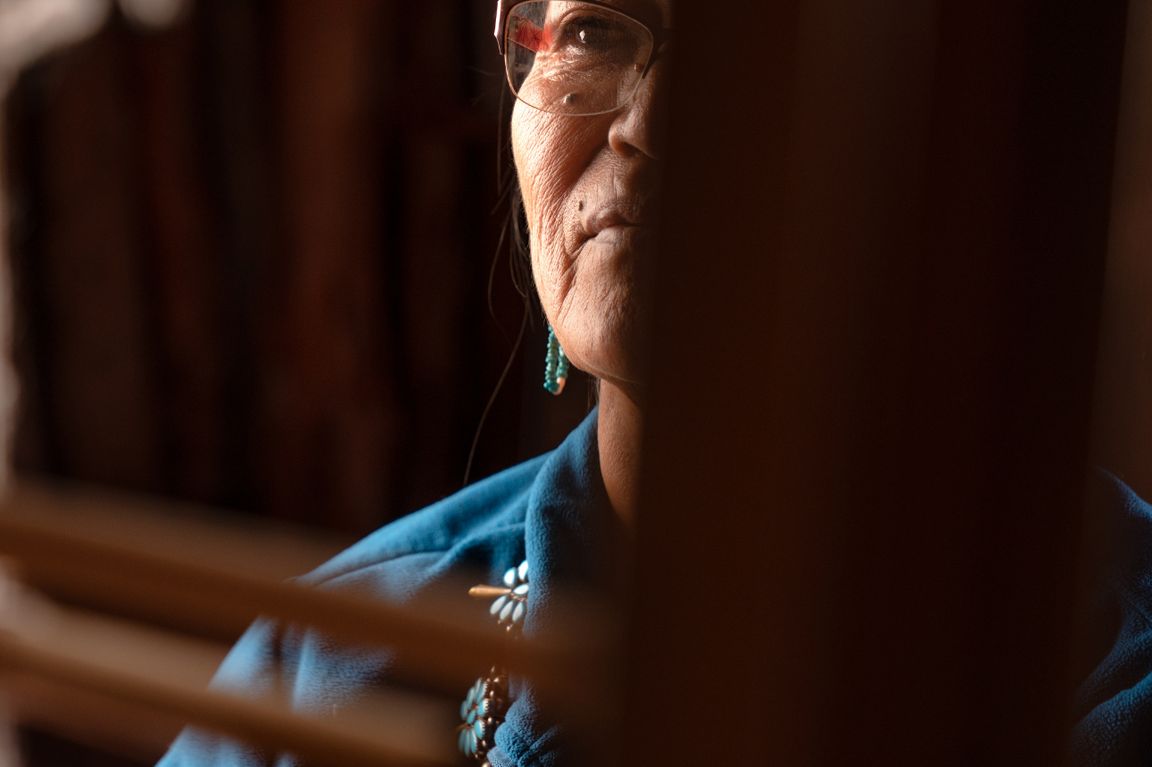 The report’s authors write that the lack of clear data and difficult access make it difficult for researchers and policy makers to understand the health issues facing Native Americans and Alaska Natives. The study is particularly timely because, according to the Centers for Disease Control and Prevention, Native Americans and Alaska Natives have COVID-19 infection rates that are 3 1/2 times higher than those of Non-Hispanic whites.

“Native Americans and Alaska Natives are often under-represented in health research due to narrow definitions of race and ethnicity categories in national and state surveys,” said Tara Becker, lead author of the study and senior analyst of public administration at the center.

â–º Find out more: UCLA’s Center for Health Policy Research is hosting a webinar on the results today at noon Pacific time

Federal agencies that collect and track health data have relatively little input from the Native American and Native communities of Alaska, because in most national survey data, too few respondents were surveyed to that the data be considered representative. This means that their data is often communicated to researchers – those whose studies help make sense of the data – as part of an “other” category, eliminating any chance that the data can be used to understand problems. health specific to American Indians and Alaska Natives. face.

The discovery came after the authors analyzed seven major population health surveys conducted by the federal government and one state health survey conducted by the center. The brief suggests a handful of measures that could improve the measurement and availability of American Indian and Alaskan Native health information, including:

“We must of course keep in mind the value and integrity of data privacy as well as respect cultural values, which is why it is important that we reduce barriers to access so that appropriate policies can be adopted. created to better serve this community, “said Riti shimkhada, co-author of the article and principal investigator at the center.

At 75, I went to live with Native American tribes

Ancestral Chinese and Native Americans have a strong relationship