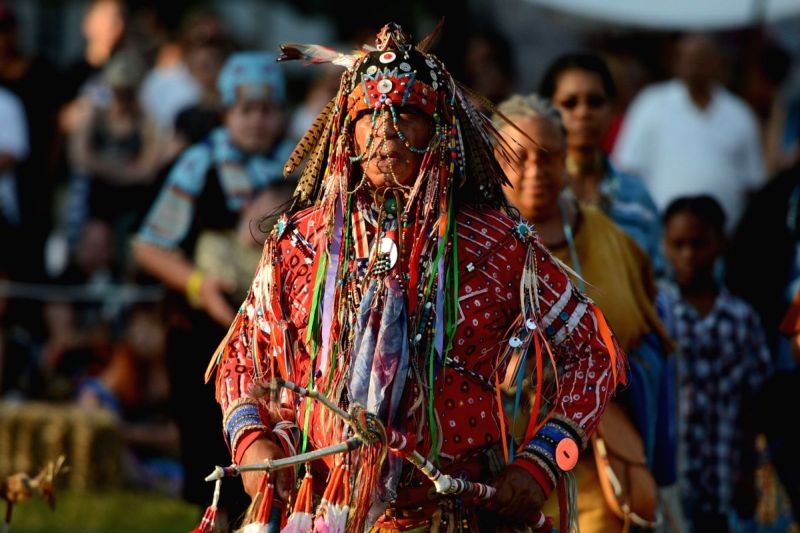 LOS ANGELES, JULY 15 (IANS): The Los Angeles County Supervisory Board has voted to draft an apology for the mistreatment of Native Americans in the most populous county in the United States, local media reported.

The motion also called for an update on ongoing work to identify county policies, procedures and practices that could have harmed Native Americans in California, according to the report.

Hilda L. Solis, chair of the board, issued a statement, noting that telling the truth is the first step in righting systemic and historical wrongs.

“Los Angeles County must recognize and apologize for its role in the displacement and abuse of natives,” Solis said.

“To truly heal and move forward together, we have to start by telling the truth. The First Peoples of this land faced violence, exploitation and dispossession from many government entities, including actions sanctioned or directly carried out by Los Angeles. County. “Solis said the county would work with local tribal leaders to develop a public statement that” recognizes, corrects and disseminates the true historical record of the county’s relations with indigenous peoples. “

Supervisor Janice Hahn, who co-wrote the motion, was also quoted by the report as saying an apology would only be a first step.

“The crimes and atrocities committed against Native Americans here in LA County, California and across the country are a dark stain in our nation’s history,” said Hahn.

“An apology is literally the least we can do, but it’s an important step in starting to heal the wounds of the past.” Los Angeles is home to more Native Americans / Alaska Natives than any other county in the United States.