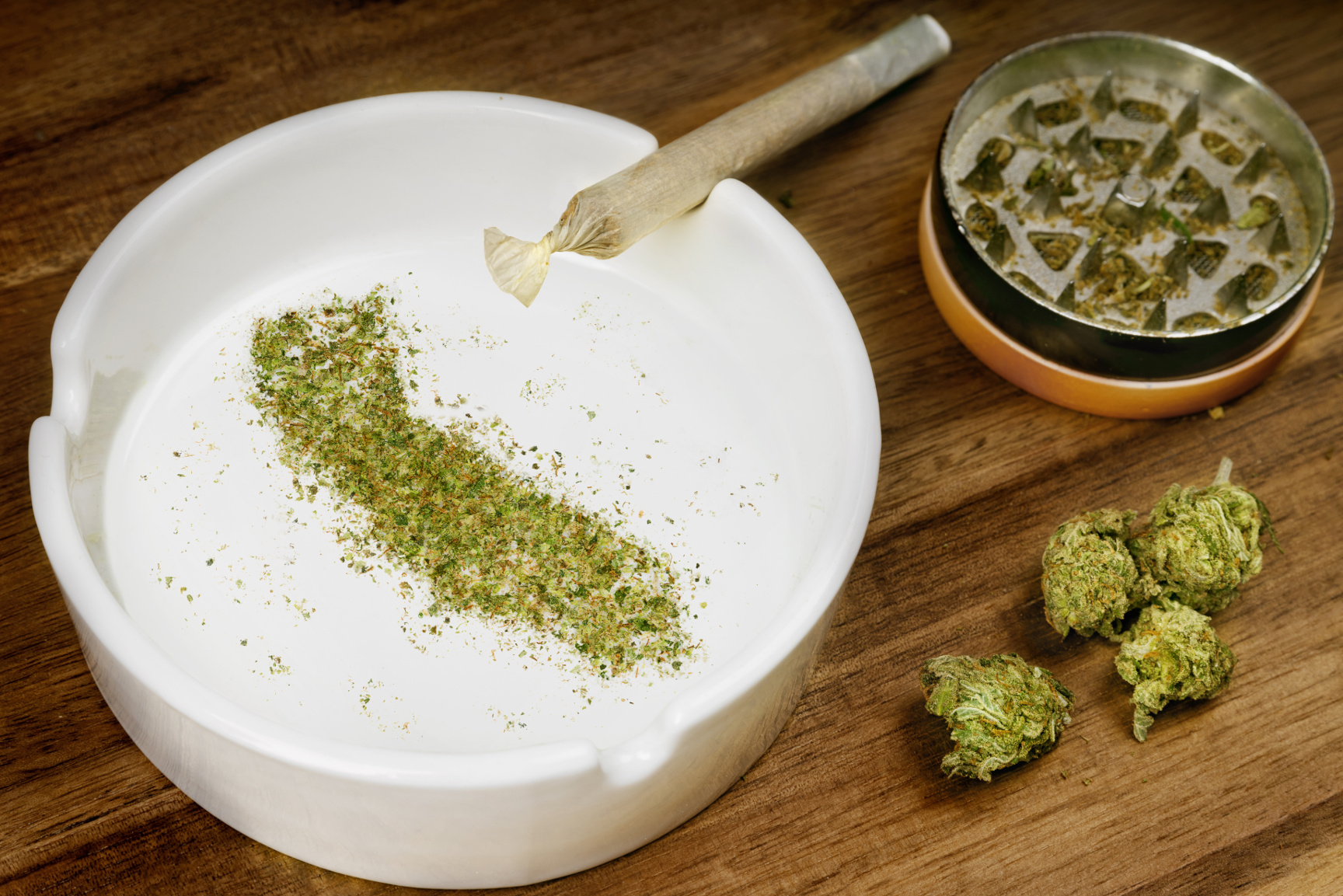 As the cannabis industry grows and evolves, issues that deserve attention continue to emerge, including the often overlooked impact of state cannabis rules on Native American tribes.

After voters passed Proposition 64 in 2016, the state developed a set of regulations and enforcement mechanisms to enable cities and counties to authorize the commercial cannabis supply chain, starting in 2018. Five towns in the Coachella Valley, as well as Riverside County, currently allow some sort of cannabis business activity, and they benefit from special taxes and new jobs. However, nearly two-thirds of California municipalities have chosen to exclude the industry.

One problem: The state’s regulatory regime has left out tribal lands, as cities and counties have no jurisdiction in these areas.

As sovereign nations, tribes are able to regulate, grow, and sell cannabis on reserve lands. However, to sell products off-reserve and be part of the state’s legal supply chain, tribal operators need a state license. , like the Bureau of Cannabis Control and the California Department of Food and Agriculture, complement regulatory control over tribal lands. This is not too suitable for the tribes.

“The state has excluded us from the supply chain and wants us to give up civil jurisdiction, in addition to lifting sovereign immunity, and that is not fair,” said Tina Braithwaite, founder of Sovereign Nations Cannabis Consulting and former tribal president. from the Benton Paiute tribe.

Braithwaite said there is an assumption that tribes lack the ability to self-regulate – an all-too-familiar attitude that invokes many years of oppression and marginalization.

Tribes have traditionally been forced to settle on marginal lands in rural areas, where economic opportunities are often scarce. According to a study by the Center for Indian Country Development at the Federal Reserve Bank of Minneapolis in April 2020, more than a quarter of the Native American workforce (26.3%) was unemployed, the highest rate of all ethnic groups. In addition, the challenges of life on reserves sometimes lead to addiction and mental health issues. Cannabis companies could offer tribes a way to create new economic opportunities.

To complicate matters, many tribes have deliberately chosen not to enter the cannabis market, as tribal authority is subject to limitations imposed by federal law and cannabis remains illegal under federal law, which means tribes could face a potential risk of censorship and federal prosecution. if they entered the cannabis industry. Tribes with gambling licenses face other risks since the federal government passed India’s Gaming Regulation Act in 1988.

Additionally, Braithwaite said some ancient tribals are reluctant to allow cannabis-related activity due to past trauma they have suffered, as well as long-standing stigma surrounding cannabis.

Only one tribe, Elk Valley Rancheria, has so far obtained a California state license for cannabis, thanks to a complicated deal with Del Norte County in 2019 that does not require the tribe to relinquish its civil jurisdiction. . This agreement has not been replicated in any other county. Statewide there are 110 recognized tribes and, according to Braithwaite, only seven have entered the cannabis market in any way.

However, Braithwaite said that over time, she is confident that the tribes will be able to create their own beneficial ecosystem for the cannabis trade. As sovereign nations, tribes have exclusive power over the members and the land. They can make their own laws and do business with other tribal nations in California. They have the expertise to create their own regulatory structures and oversight mechanisms that could meet or exceed state standards. Indeed, many have already established cannabis commissions and issued their own licenses, with robust operating standards, safety practices and inspection regimes. Oh, and one more thing: none of the income on tribal lands, including retail sales to California residents, is subject to state taxes. This means that the products could be cheaper than those in the state’s regulated supply chain.

Kate Anderson, public relations manager for the Agua Caliente Band of Cahuilla Indians, did not respond to a request for comment.

Tribal leaders and advocates cite neighboring states as examples of how California could create a successful regulatory partnership with tribes. Washington, Oregon, and Nevada have all passed legislation that allows them to sign individual agreements with each tribe, allowing for the sharing of regulatory responsibilities. However, it is not clear whether systems used by other states can work here, as the strict criteria set out for legal affairs under Prop 64 – which cover everything from water use to labor agreements – offer little leeway.

What will the future bring? It depends, although federal legalization would certainly help cannabis become a normal part of life on tribal lands.